You are here:
Other News 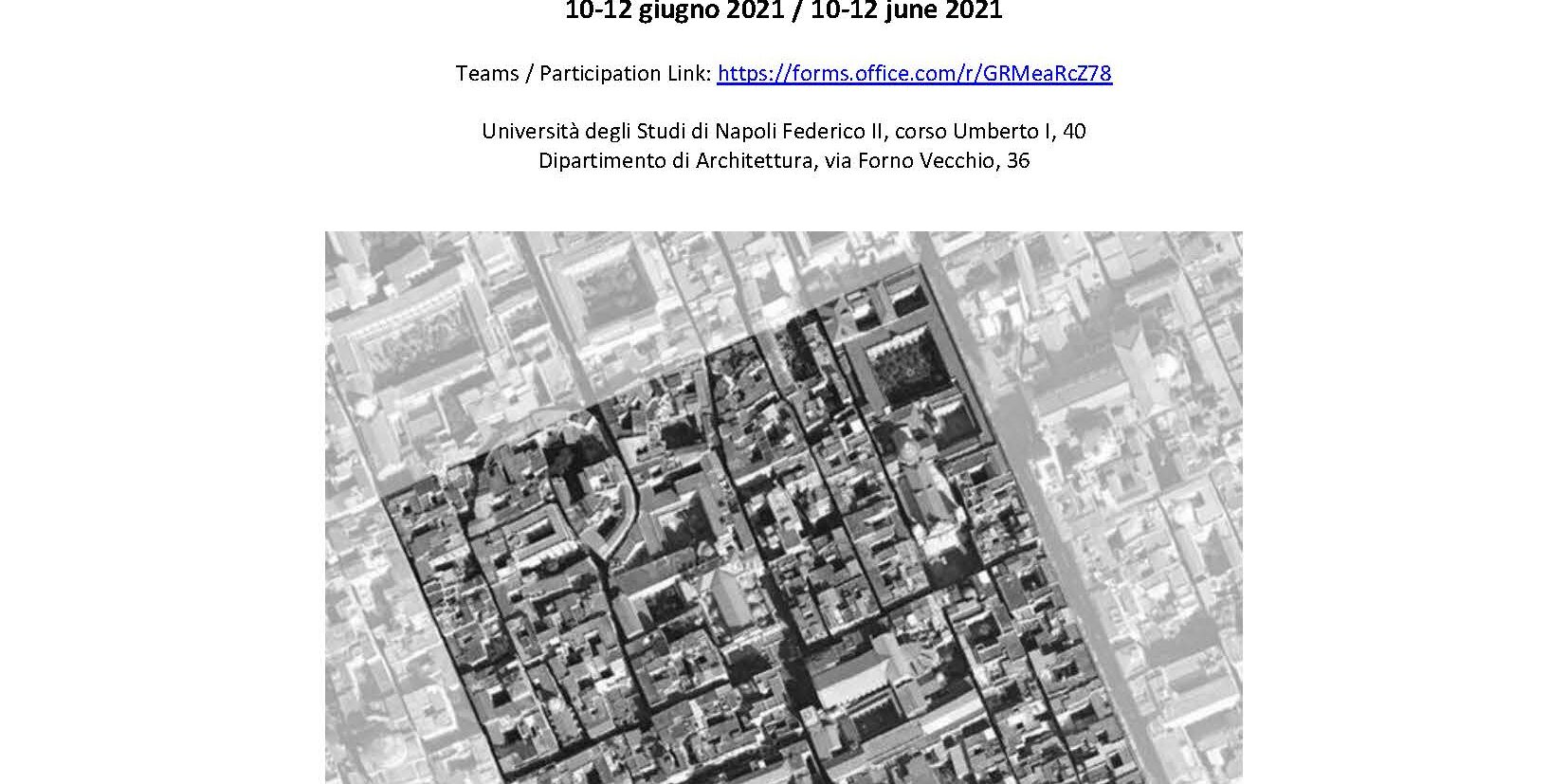 under the patronage of

André Corboz used the term schedule to propose an effective metaphor (Le territoire comme palimpseste) between the parchment document and the city and / or the territory on which man applies his actions. Parchment, which has handed down the scriptures since the Middle Ages, was a material of great value and was repeatedly reused, abraded, sometimes inverted and rewritten, while never losing its 'stratification', of which traces remained legible.

The city and its territory are like a parchment, transformed by the action of nature and man, and endowed over the centuries with different meanings in relation to the societies that modify them, without however erasing the signs of time, both natural and anthropic. Are the studies, which have been perfected over the years, still relevant? The answer is clearly affirmative and i layer that today appear superimposable in urban fabrics and their territories represent for our society a legacy not to be erased, but, rather, to be known and enhanced.

We would like to ask ourselves about this complex heritage of traces, images, narratives: how did we get to the current urban complexity? how can we describe our cities? how do we see and represent them? how can we recover and enhance them?

The Conference, organized by the CIRICE Interdepartmental Research Center on Iconography of the European City, will be held on the Teams platform and will be accessible to all interested parties via the registration link: https://forms.office.com/r/GRMeaRcZ78

The Opening Ceremony will be held in the Aula Magna Storica of the Federico II University headquarters with the participation, among other Authorities, of Gaetano Manfredi, former Minister of the University and Rector of our University. The final round table will take place at the headquarters of the Department of Architecture in via Forno Vecchio. Both events will be streamed on the youtube channel:

The detailed program of the days can be downloaded from the website: