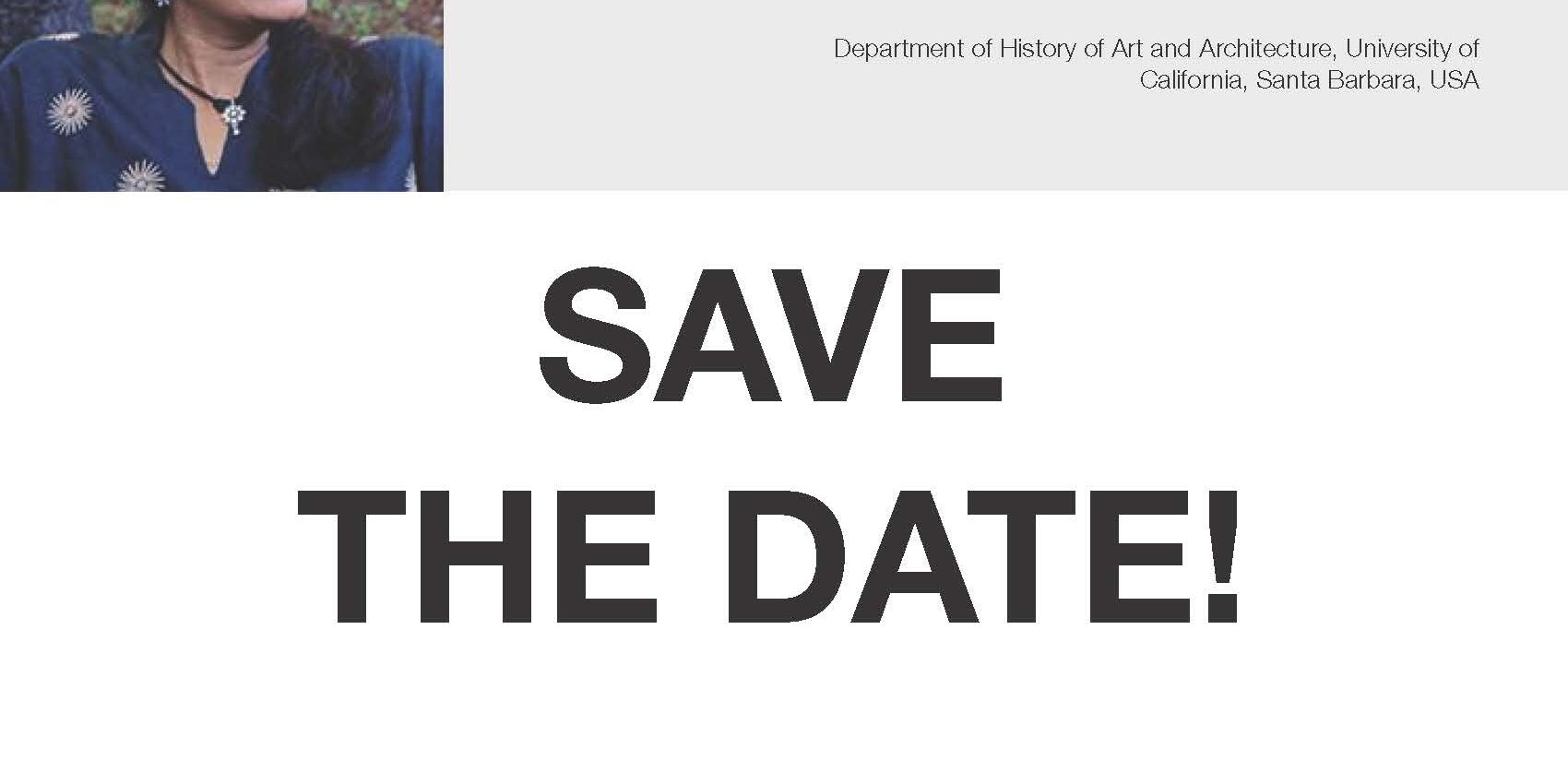 Permanence remains the presiding prejudice of urbanism. The desirability of permanence generates the urban code that defines how a city’s space and infrastructure are to be used. This is despite the fact that all buildings and infrastructure, including those that are understood to be permanent, have a limited temporal horizon. Against the imagination of permanence is set everything that is presumed to be short-lived. The terms that describe structures lasting for a few days to a few months or that which are vulnerable to weather conditions–impermanent, temporary and ephemeral—are used interchangeably, without attending to their differential urban, infrastructural and political import, or that many such structures indeed last for decades. This presentation is an invitation to rethink the notion of im/permanence in cities by attending to the durational aspects of urban practices that effectively “hack” the dominant code by which cities are organized. Importantly, these practices—poaching on public utilities, appropriating sidewalks, constructing temporary structures for festivities in public space—are not limited to marginalized populations. The construction of temporary pavilions in Kolkata, India, for the annual festival of Durgapuja, as an instance of bottom-up mobilization of urban space, is the centerpiece of this presentation. Chattopadhyay considers the process through which the extant urban system is decoded, adopted, extended and repurposed to facilitate urban living, paying attention to the temporal conditions of making and unmaking.