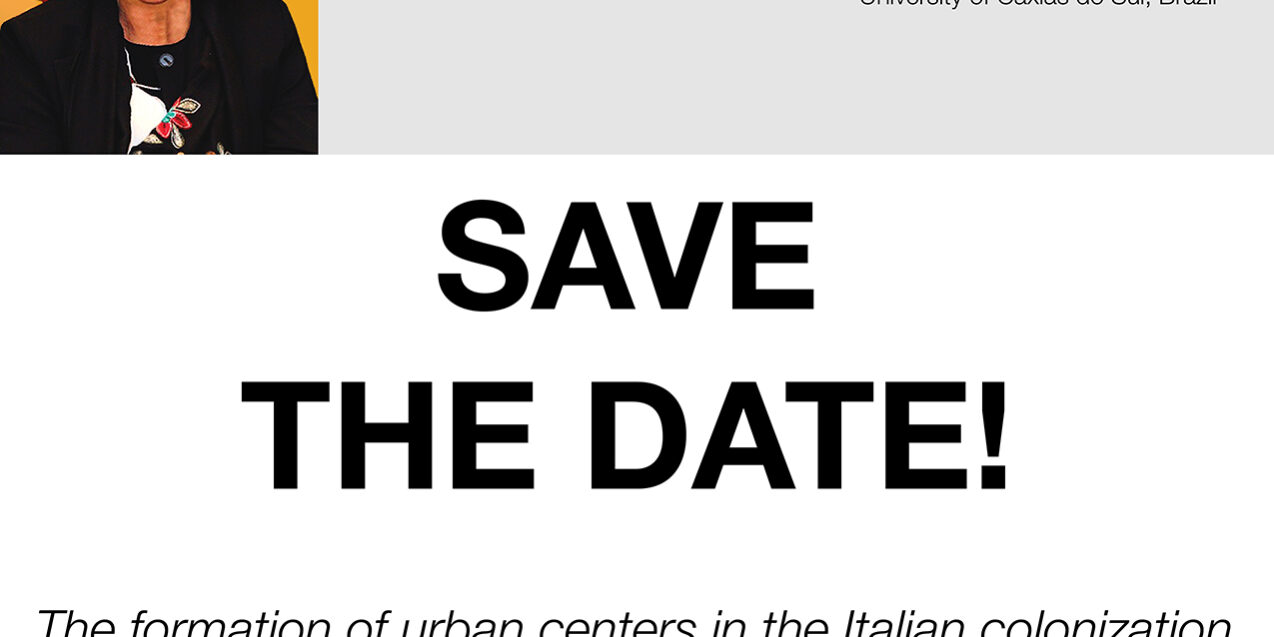 ABSTRACT
The formation of urban centers in the Italian colonization zone in southern Brazil followed the legal guidelines of the imperial government based on its colonization and immigration policy in the 19th century. The urban structures that are born out of this policy are the result of the occupation that occurs with immigrant labor in the territory in Brazil. In the area of Italian colonization, the plans for occupation of the territory were defined by representatives of the Imperial Government and after the Land Law of 1850, access to the land structure was through purchase. The layouts were defined by the Directorate of Lands and later followed the codes of municipal postures. The locations of the original urban centers, which were colonial headquarters, were established by the occupation policy of the territory. The present study aims to present the main characteristics of these outlines and their constitutive urban elements. It takes as reference the formation of the city of Caxias do Sul, which besides being the seat of Italian colonization in the Rio Grande do Sul, is known as a commercial and industrial center of the region. The study presents the urban plan that gave rise to its occupation and highlights the characteristics of the choice of the layout in the form of a board that was used at the time. The urbanization process in the areas of immigration reflects influences of cultural heritage, adapted to the conditions of the society in formation, and shows the rapid economic development that these areas had in the country’s economy. The design of the Italian colonies in southern Brazil was done by the imperial government and investments in infrastructure were also financed by the government. The Brazilian government subsidized European emigration to southern Brazil until 1902.