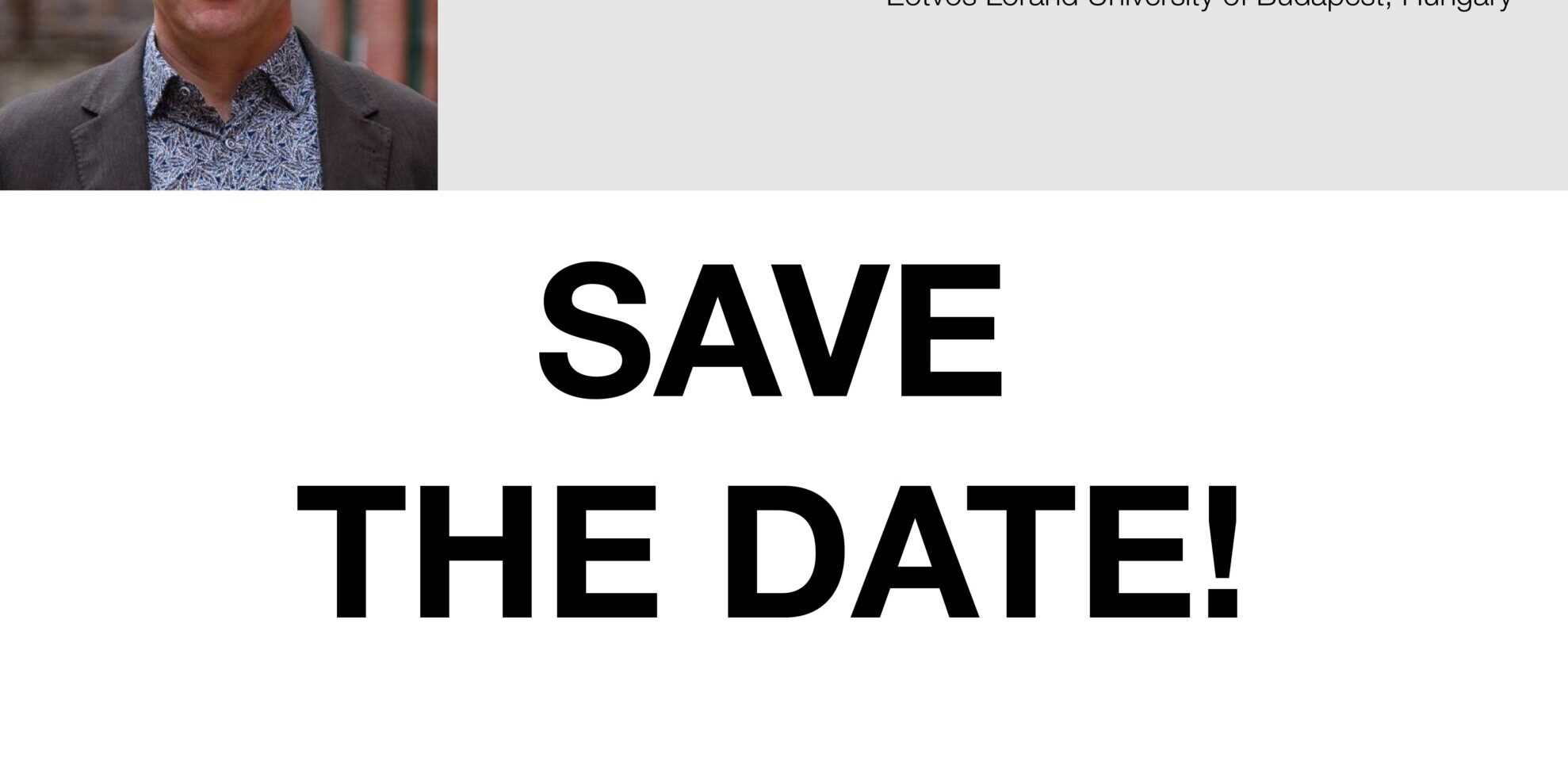 The objective of the lecture is to explore how contemporary urban heritage can be used as a source for urban historians. Contemporary urban heritage is conceived as a result of a process of heritagization, which is the result of three successive and integrating regimes. Here ‘regime’ is considered to be suitable to frame the periodisation of historical changes since the early 19th century.

In the first regime, urban heritage is primarily determined as a cultural property threatened by the effects of modernisation and it is defined by ruptures in territory and time. The first regime is determined by primarily national and local heritage conservation regulations and it lasts until the codification of international cultural heritage protection. The second regime corresponds to the first institutionalisation of Cultural Heritage as an international norm. The third regime is the constant rephrasing of this original international norm in the name of globalization, postcolonial approaches, cultural rights, intangible heritage, etc. According to the new paradigm of urban heritage protection, the safeguarded heritage unit is defined in a continuous time (e.g., sustainability), in a continuous territory (e.g., landscape, HUL) and by the perception of its local community, which is the custodian of the survival of cultural diversity, and consequently, of human culture.

Thus, this contemporary urban heritage defies not only the authority of the historian to tell urban past, but also historical time applied by historians to tell this past.