Designing the Chinese port cities. Circulation of building and planning models and the impact of overseas Chinese in early 20th century 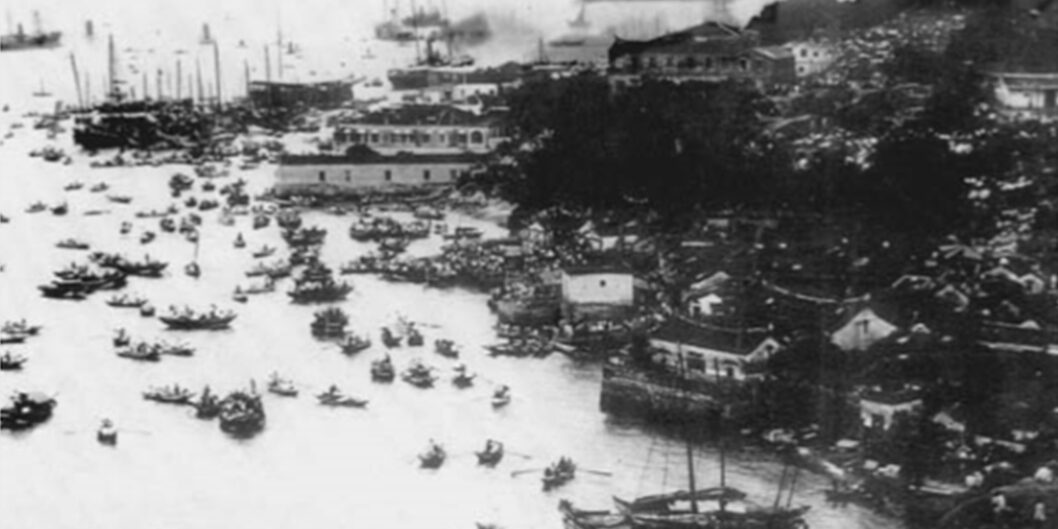 During the international seminar of May 15th and the launch of the GUDesign network, the Steering Committee was nominated, and a number of thematic and national nodes were identified on which to structure the network’s focus and future activities.

During the 1st SC meeting it was decided to prepare and submit a European COST Action project and a core group has been created to work on it.
In this context, the thematic node “Heritage Conservation” and in particular the Chinese group of Xiamen University (comprising Professors Shaosen Wang, Liangliang Wang, Han Jie) in collaboration with Heleni Porfyriou (CNR-DSU-Rome), Anna Paola Pola (WHITRAP- Shanghai, China) and Paola Brunori (Università di Roma Tre, Rome) have programed a circle of Seminars (to be held online) on Designing the Chinese port cities. Circulation of building and planning models and the impact of overseas Chinese in early 20th century. The first of this open to the public seminars will take place on July 7th from 9.30 to 12.30 am CET. Cristina Pallini (Department of Architecture, Built Environment and Construction Engineering, Milan Polytechnic, Italy) will give a lecture on Treaty Ports as Hybrid Portscapes in China. Framing Research Trajectories (see abstract below). An open discussion will follow. You are welcomed to attend the Seminar.

To join the Seminar, please use the link below:

Chinese Treaty Ports, namely Chinese ports opened to foreign trade under treaties signed by the Qing dynasty with Western powers, may lead us to question the taxonomy of heritage definitions, revealing important elements of historical rupture as significant identity features.

Unlike the Chinese archetypical city following the Taoist square-grid scheme, Treaty Ports expressed the ‘dictatorship of pragmatism’, fully exploiting distinguishing physical features to meet the dynamics of trade and transshipment.

Where Treaty Port were established, the original Chinese city fell into oblivion. The paleogenetic power of cargo-breaking points manifested itself in full force. Riverside towing paths opposite earliest settlements progressively turned into a waterfront equipped with port facilities and lined with Western-style buildings, which eventually consolidated into a compact and monumental urban façade. The Bund became a cosmopolitan symbol, combined trade and military functions with other key institutions of European colonial power, while providing a public space for a number of temporary residents.

Based on series of short and long-term visits in China, followed by additional research carried out in the framework of the EU-funded project PUMAH, and with PhD candidates and graduating students, this contribution is meant as a report on parallel lines of inquiry undertaken so far.